It’s so exciting to have visitors from all around the world on my blog!

Today I will be contrasting and comparing America and Hungary.

Next, there are the flags. The American flag has blue, white, and red. The colors for the Hungarian flag is white, red, and green.

Here is the American flag.

Here is a picture of the Hungarian flag.

One similarity is if you look at the flags then you will see that there are two colors that are the same. The red and the white are on both the American flag and the Hungarian flag.

Do you know any other countries similar to any of mine, if so what are they?

Do you know any other facts about Hungary or America, If so what facts do you know? 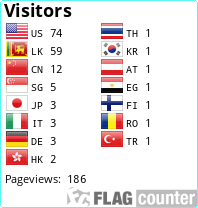